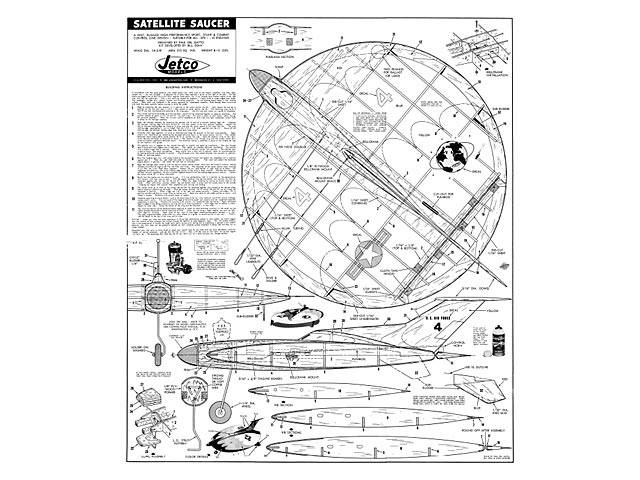 Quote: "I obtained a control line Jetco Satellite Saucer from Douglas Models in Salt Lake City sometime in the mid '80s. I built the plane while I was in high school. The design was originally done in the early 1950s by Paul Del Gatto and published in Popular Mechanics (or similar magazine). It was kitted by Jetco later. I have pictures of my worn and broken plane which needs some repair and re-covering [more pics 003-007]." 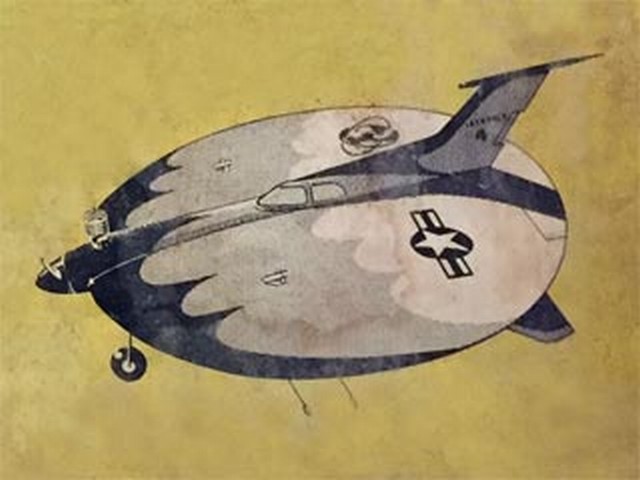