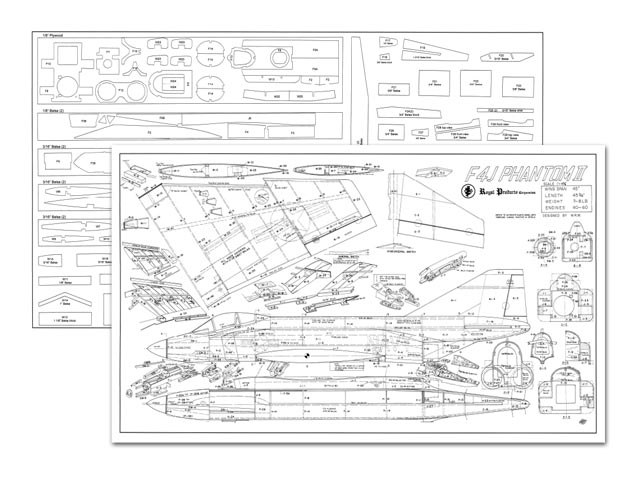 Your choice of this particular kit was an excellent one for numerous reasons. It is a beautiful project and as a 'jet job' will really stand out in todays run of the mill RCgroup. Another really great benefit for your choice is the wealth of current information regarding the F-4. It is really abundant.

The first thing you might do is locate a copy of the May 1970 American Aircraft Modeler magazine because Don Berliner wrote a very comprehensive article on the F-4 and accompanied it with four beautiful photos as well. As a priceless additional bonus the centerfold of this same magazine is a perfectly detailed set of drawings by Bjorn Karlstrom complete with many details of the variants such as extended noses on RF-4C and F-4D models..." 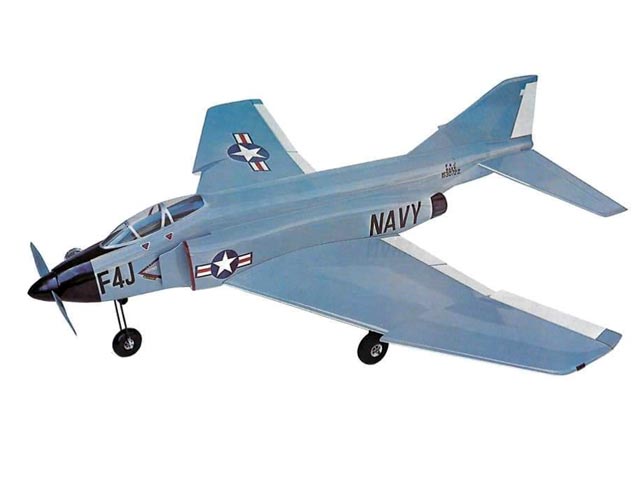