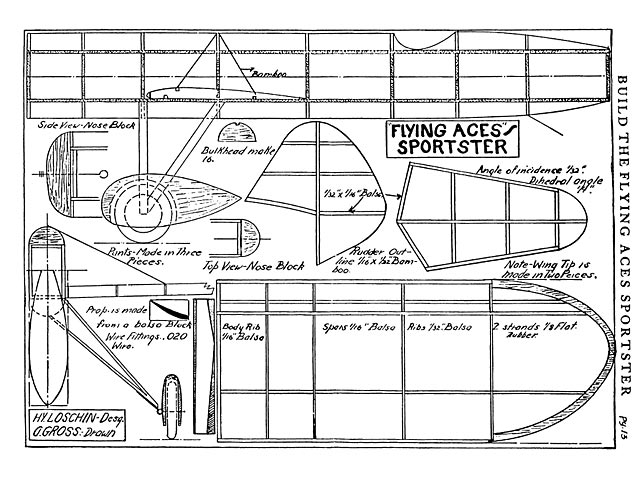 Quote: "Hi, I think the following image is the original which lead to the illustration on the cover of the FAC News, which lead to the recreation shown here. https://static.rcgroups.net/forums/attachments/6/8/2/8... ...the SAM rubber list, I think the one for 2012-2014, had it as the March 1935 issue of [Flying Models]. In any case, it appeared in the November 1996 Wingovers and Wallbangers, edited by John Koptonak. Lincoln" 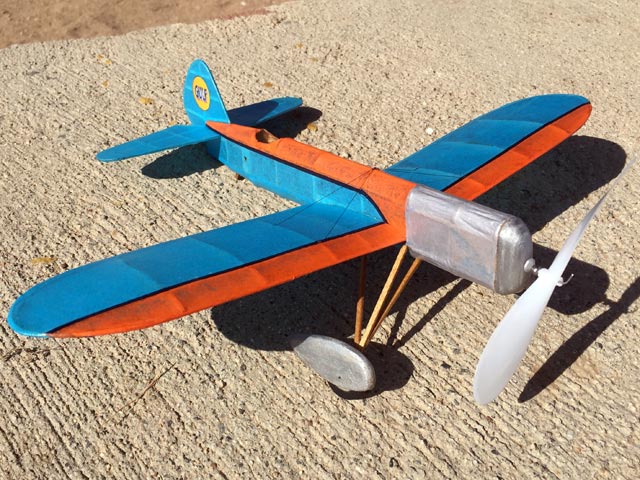