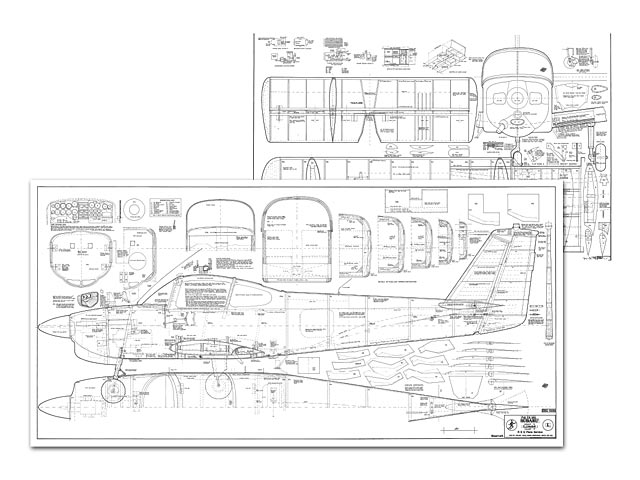 I first saw the plan and excellent details in the July 1983 Aeromodeller, but it wasn't until I came across a plastic kit of Subaru that I decided to 'doodle' and eventually scaled up the plans to one fifth scale giving a wingspan of 74in. It took a year to complete the 'rough' plans and model but has proved to be worth it. After a couple of dozen or so happy and trouble-free flights, and much badgering by my colleague Eric Goulding, I agreed to send off details to the publishers, and having now completed the plans, here they are.

The only real departure from the full size is in the reduction of the depth of the sliding canopy, as making it to scale left only a 1-1/2in depth of fuselage above the main wing chord. To obtain a full size scale cabin layout (which was a must) servos had to be positioned around this, resulting in more than usual extension leads. With batteries in the nose compartment the model balanced on the CG point at one third chord, without adding any dead weight..." 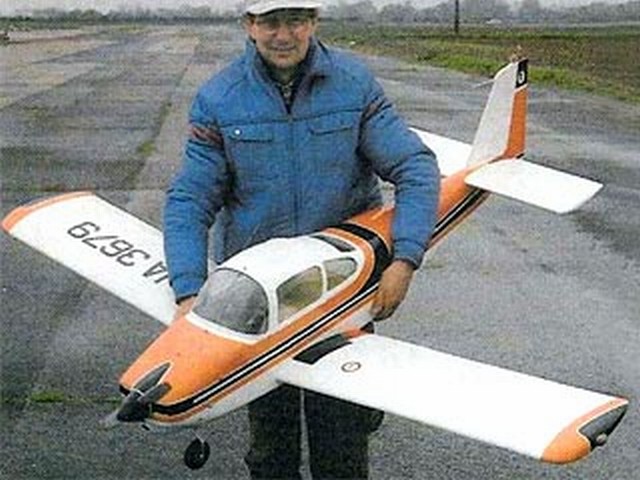