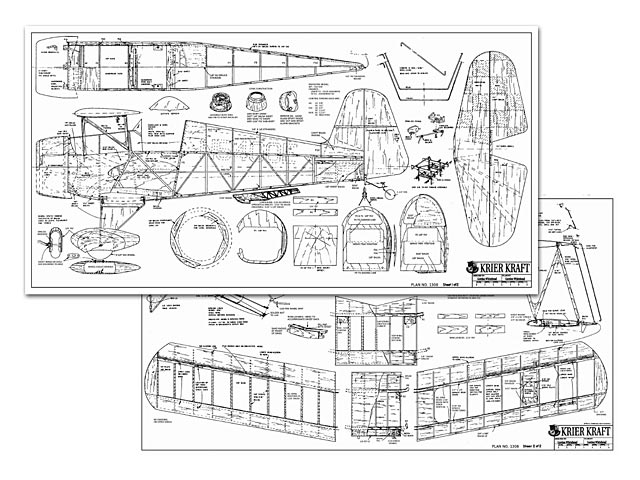 Quote: "An outstanding 1/5 scale aerobat from the 1960s designed by Gordon E Whitehead... I designed and built this model around 1991, and had a ball with her from the very start. Originally powered by an early Laser 75, she had a superb aerobatic performance, though I did get rather fed up of the silencer and carb dropping off the engine, and oil leaking from every joint all over that complex paint job. So I fitted an ST 91 instead, and made her mind-blowing; she would now perform a vertical figure 8 - in knife-edge ...and that was on straight juice!
Strangely, the ST ran for just as long as the 4-stroke on the same tank, principally because only a low throttle setting was required for most of each flight. Regrettably I badly damaged the plane when, purely through inattention to the job in hand, I sent her off with ailerons reversed and I gave the remains to a clubmate. She is now flying again equipped with a Saito 80, and the new owner says she is the best handling plane he has ever flown.
Since I designed and built this plane, the fun-flier movement has really got going. However, as I once mentioned to one ardent fun-fly fanatic, my personal ideal for a fun-flyer is a plane that looks just like the Krier Kraft!
Construction. The Krier Kraft is largely conventional in construction and will cause no problems for the seasoned builder. The plan contains annotated sketches of the less common features, and so the accompanying notes will be brief and mainly relate any special-to-type aspects..." 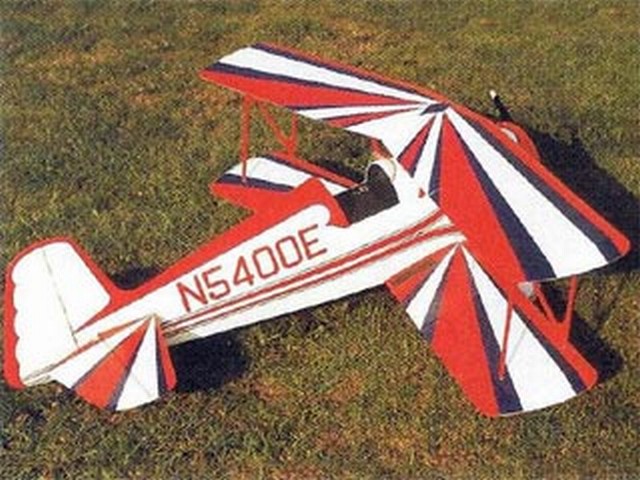