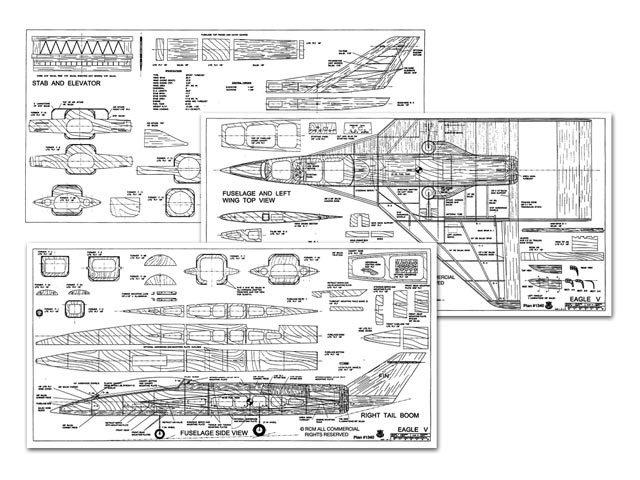 Last month Giancarlo and Alessandro Genta introduced us to the Turbojet Revolution with an explanation of the history and development of the model turbojet engine. They also discussed the types of models that are best suited to turbojet power and the development of his Eagle series of jet powered sport models. The culmination of the series is the Eagle V, a simple, yet very appealing, all wood jet trainer/sport jet designed around the Wren MW 54 turbine engine. This month we present the construction phase of the project, including assembling the engine, which is available in kit form.

ASSEMBLING THE MW 54 MK II This section applies only to the MW 54, but most model turbojets are quite similar. The engine comes in a cardboard box, well packaged in foam, with a few tools which are needed. All small parts are packaged separately. A well-prepared instruction manual, with many pictures, allows non-specialists to complete the task. No machining is needed.

Although an aerospace factory clean room is absolutely not needed, cleanliness is very important. A clean workspace, possibly covered with a white cloth, is a must. There are many small parts which must be handled with care. However, this is no different from disassembling a 2-stroke engine or changing the gears of a servo.

Follow the instructions, completing one step after the other, and in a few hours you will be ready for testing your engine.

The only point we found critical is putting the ball bearings on the shaft. The bearings have no cage and the races come apart easily. No real problem, but it is not fun to have to find all the loose balls and putting them back is not an easy job. So, handle the bearings with care and tape the races together until the bearings are firmly in place.

The only thing which worried us before starting the work was rotor balancing. We had heard horror stories by the owners of the early model turbojets on this subject and were concerned. Actually, the parts come prebalanced from the factory, and the balancing pro-cedure suggested in the instruc-tions is sufficient. We borrowed a more sophisticated balancing device, but could not detect any residual imbalance.

In two afternoons the turbojet was ready for testing.

After the first tests we decided to add the front cover, which comes as an option. Apart from the nice green color, it does improve performance, and is worth the few dollars it costs. It has the disadvantage of requiring a different starter motor attachment which is not cheap. We decided to design and machine a starter motor support (the one shown in the pictures, which is the only nonoriginal piece in the engine), more because we liked the idea of having at least one home-brewed part on the turbojet than anything else.

TESTING THE TURBO-JET The MW 54 was secured to a dynamometric test stand, used by some friends to test several home brewed turbojets. The stand is equipped with a mechanical balance to measure the thrust and includes all fuel and electrical connections. A radio is needed to give the throttle input to the ECU.

The fuel was 95% jet fuel and 5% turbojet oil, both obtained from the local airfield, where a Learjet is based. This lubricant content is that suggested by Wren.

The starting box (described with the attached construction article) was connected, and the kerosene valve opened (the ECU takes care of starting and regulating the fuel pump only when needed). The throttle stick on the transmitter was put in high idle (trim up, stick down) and the plug and the starter motor energized. Then the valve on the propane bottle (which is manually operated) was opened and the engine ignited and started accelerating, under the power of both the starter and the turbine..." 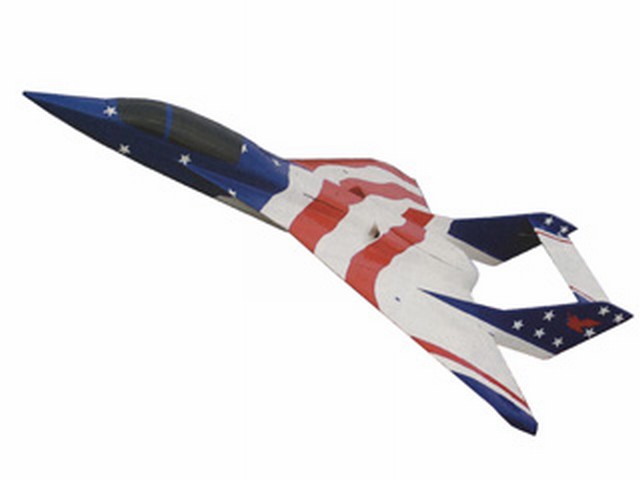