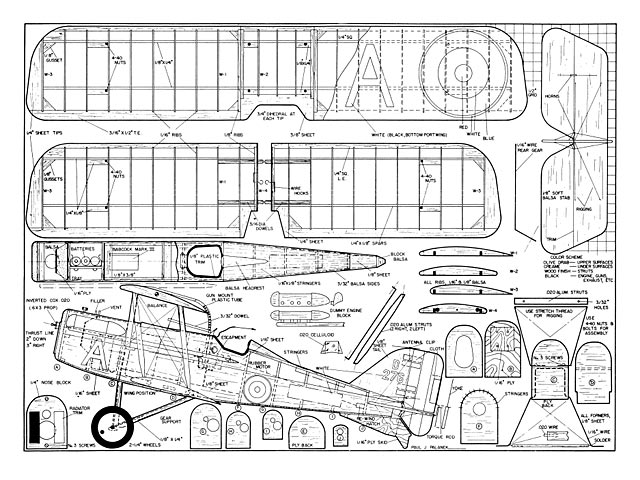 Quote: "The S.E.5. has been and always will be, a model builders favorite. Not only because of its World War I association, but because of its dramatic outward appearance, and planform well suited to the modelers needs.

It should be remembered that the S.E.5. was until the advent of the Snipe, the finest fighting scout the Allies had, during the last two terrible years of warfare in France.

The first prototype S.E.5. flew from The Royal Aircraft Factory in December, 1916. A structural weakness in the wings caused a crash in which the great test pilot, Major Frank W Gooden, lost his life. With some modifications, the first squadron was equipped in March of 1917 and the rest is history.

In scaling and detail we tried at best to adhere to Major 'Mick' Mannock's machine D.276 as flown in No. 74 Squadron of the RFC. Major Mannock was a top scoring British Ace, with 73 credits. 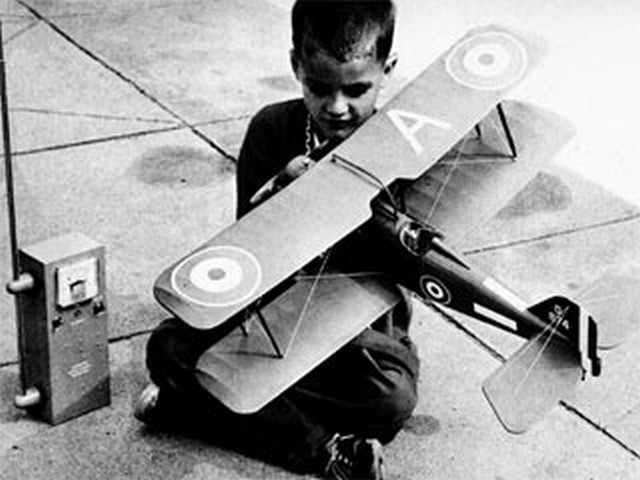