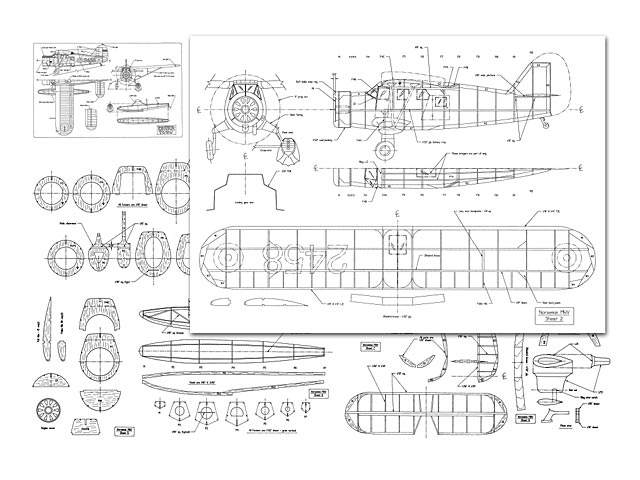 Quote: "In doing the initial design work for the model, I was fortunate to have the assistance of Mr Robert H Noorduyn, who supplied much original factory data, including drawings, specifications and photos, as well as criticism as the layout progressed. He also gave permission to use the photo appearing as the cover of this manual ...the wing chord has been increased about 16% to provide enough wing area to give a comfortable wing loading number. Also, the horizontal tail has been increased in area by about 20%. The only other major departure from scale has been the use of MKV struts in lieu of the ones used on the MkIV - they were simpler in appearance, and offered a bit more strngth in a critical area ...prototype of the model was built as a floatplane version, but data if supplied should you wish to build the landplane. Since the construction is so simple, no vac-formed parts are included with the kit." 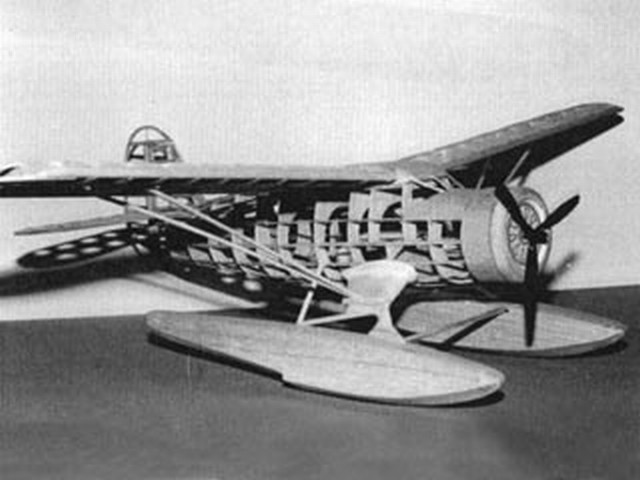