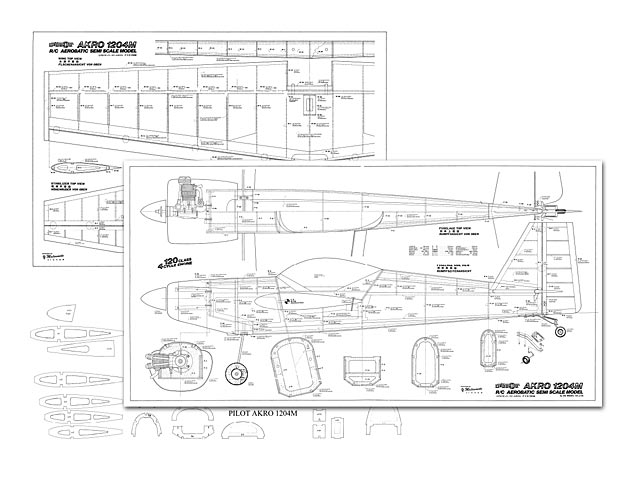 Quote (ad): "The Akro series radio control planes are the mid-wing scale-like aerobatic plan for 4 cycle engine. They are fully FAI turnaround aerobatic, and would be great for a free style of flying event. The kit has balsa wing, balsa fuselage, formed plastic canopy and scale like cowling."

Quote: "Another one from 'Min Min Man' Steve!! Didn't think I'd have any luck with this one. My plan was trashed but I had the parts traced from 1980. Found a fellow in Melbourne who still had the plan. My 1980 build still exists so maybe I'll borrow it back to get a canopy and cowl plug..." 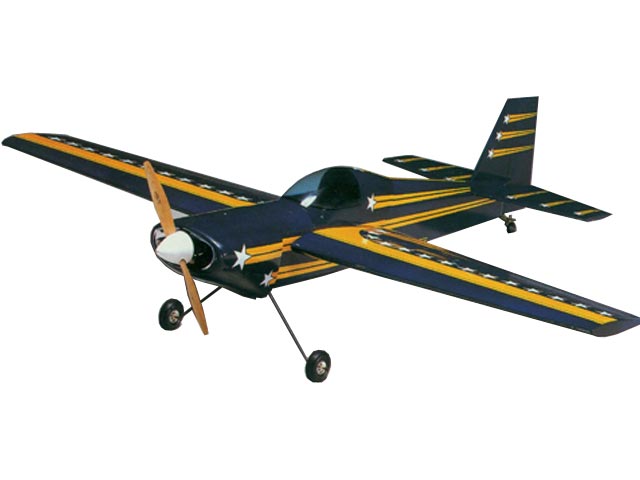