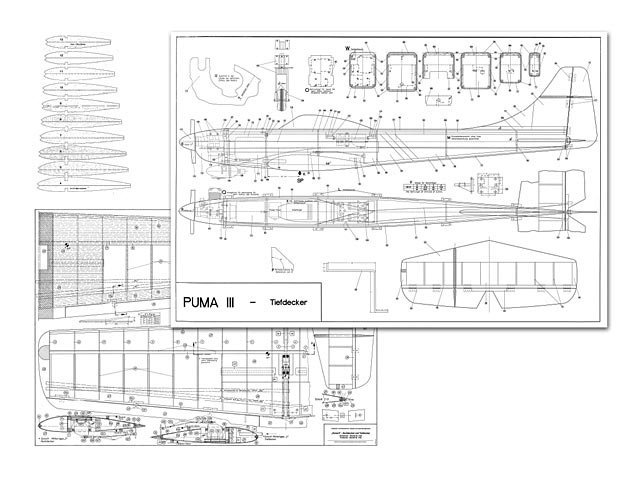 Hi Steve, This is the plan of the Robbe Puma 2 - low wing version. It was a very nice and popular low wing trainer in the late seventies and onwards. Flies really nice on a .40 two stroke. Later it was also kitted by a firm called Scen and called the Puma 3. The wingplan for the low-wing version is the same as the high wing version. Also included is a pdf with the outline of the different ribs. I'm still searching a plan for the Robbe Charter 1 trainer. Perhaps some other user of the outerzone could help me with it ? Kind regards," 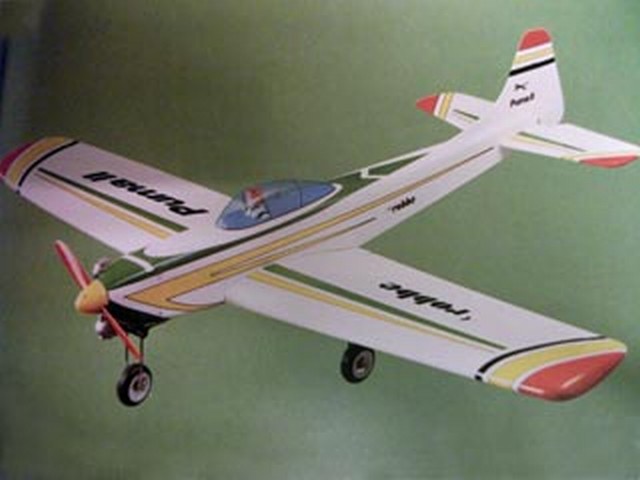