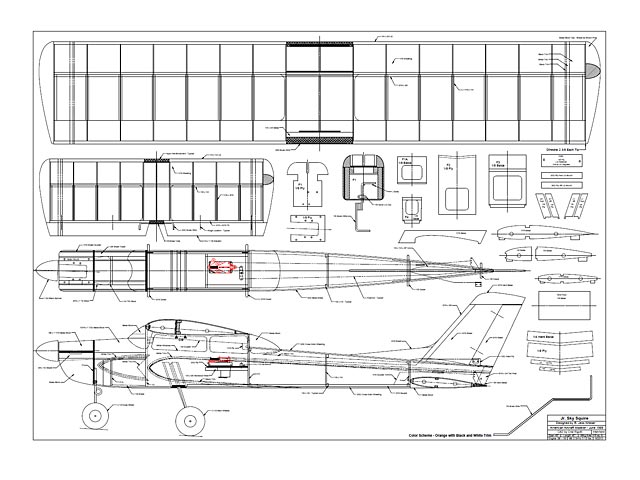 Quote: "Hi Steve; I really enjoy Outerzone! Attached are files for R. Jess Krieser's Sky Squire Compacts from American Modeller Magazine June 1969. These were my first successful R/C models, and make great first trainers. I found these files on the internet, including the original magazine article."

This is a modern CAD-redrawn plan. CAD by Crist Rigoti.

Note the article pages include original drawings as printed in 1969. 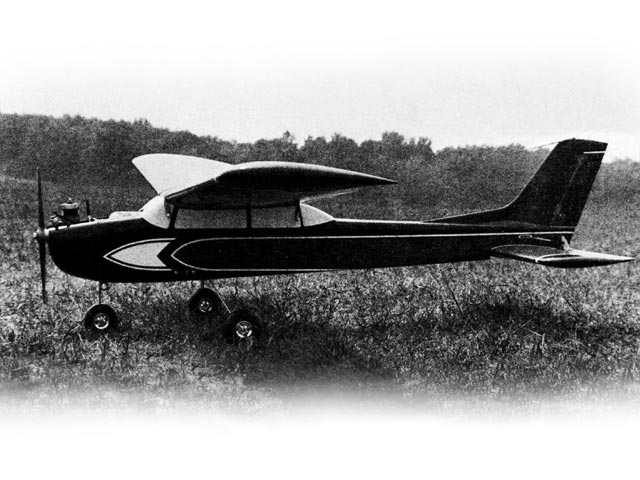