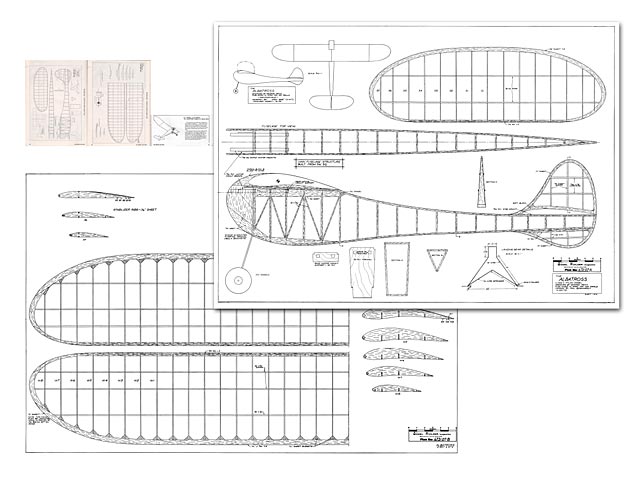 Hi Steve - Here is George Reich's Albatross from Model Builder magazine issue 06-73. The plan was the 'Old Timer of the Month' for this issue.

Quote: "The Albatross was originally published in Air Trails April 1941 issue. George Reich may be better known for his designs and accomplishments in Wakefield, but in our estimation, this is one of the most beautifully proportioned gas models of all time.

The original Albatross used a Dennymite engine (ignition of course). However, it was suggested by the designer that the lifting stab thickness be increased to about 13/16 if a more powerful engine, such as an Ohlsson 60, is used. George felt that a lifting tail of proper thickness would eliminate the need for downthrust." 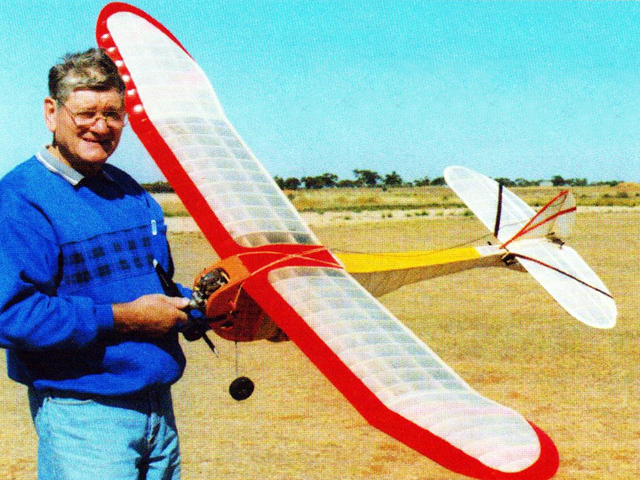