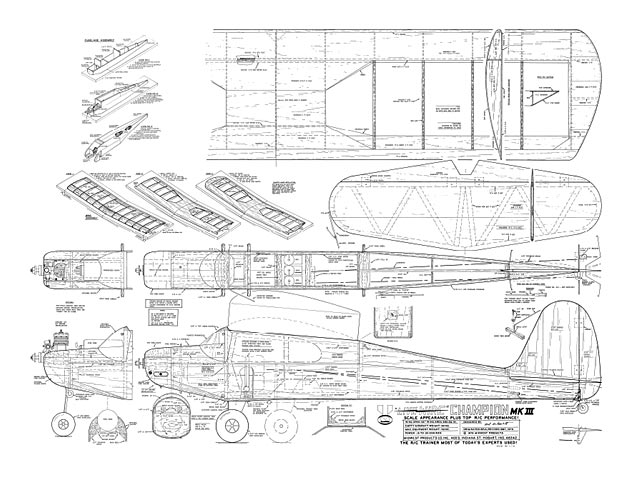 Quote: "The popular 'Champion' is patterned after the Aeronca Champion, ever popular among America's pilots! You get the scale appearance plus the famous Live Wire design features that give fine wind penetration, extreme stability, excessive ruggedness and wonderful maneuverability!"

The main difference between the MkII and MkIII versions of the Live Wire Champion seems to be the fuselage width is narrower in the later model, reflecting the smaller sized R/C equipment becoming available. 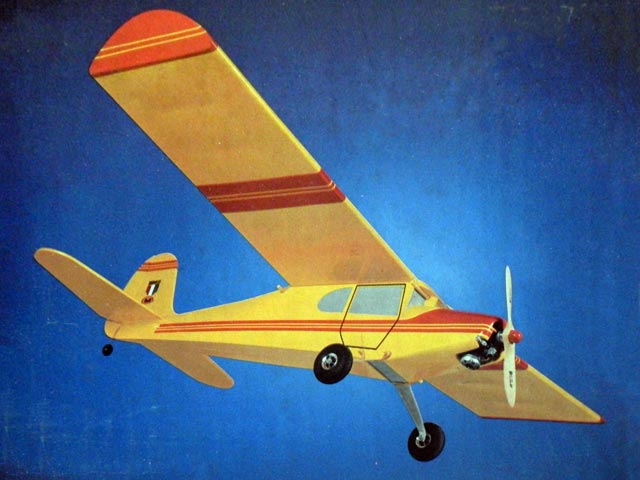