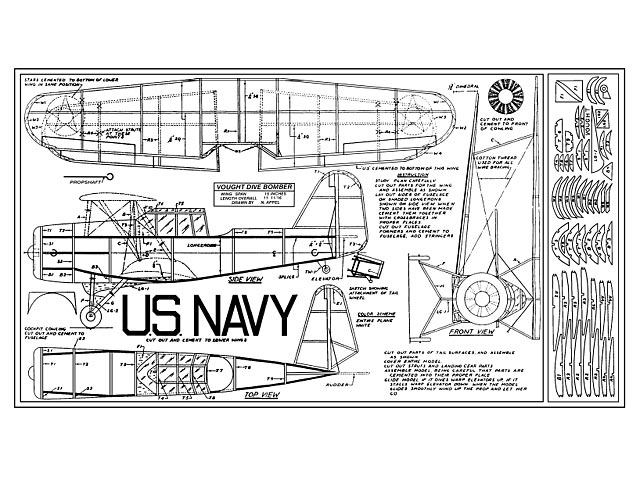 Note previously wrongly listed as from Comet, this plan is from Continental Model Airplane Co.

Update 20/12/2019: Added alternate plan scan, thanks to Pit. This looks much more original, with correct title block, but it is a low res scan, at 100 dpi in greyscale. 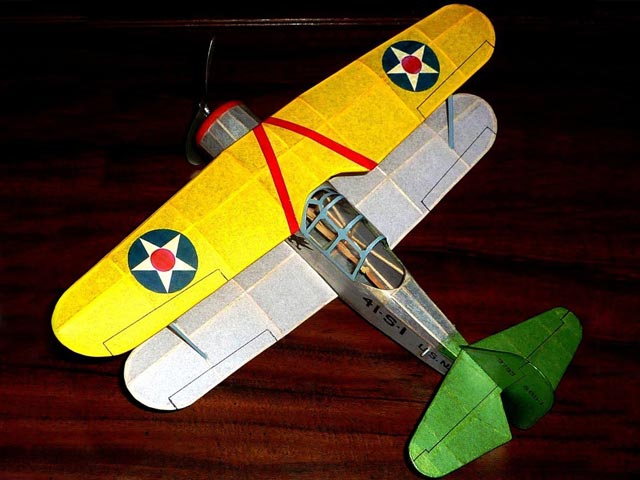 Is this a real Comet plan?
LarryR - 20/12/2019
No, it's a Continental Model Airplane Co, Brooklyn NY, kit. Mailed the correct Continental plan.
Pit - 20/12/2019
Thanks, have listed this plan now as from Continental.
SteveWMD - 20/12/2019
I’ve always been under the impression that the Continental Model Airplane Company was a tiny “mom n’ pop” outfit that did quite well for itself during the ‘30’s and ‘40’s, but eventually succumbed to retail pressure of big competition. I’m certain many modelers believe they were eventually absorbed by Comet, although I’ve never encountered anything to validate that belief. The Continental Model Airplane Company may be gone, but it is certainly not forgotten, thanks to Outerzone.
Decided to try my hand at one of their designs, in this case, the Vought Dive Bomber (oz409), a nice dime-scale model (15” wingspan) that was in truth a pre-war fleet scout aircraft known as the Vought SBU-1 Corsair (Vought had an affection for the name Corsair as many of their designs were so labeled). It was retired from fleet service in 1941 and thereafter relegated to training duties.
Model is a straight-forward build with only the landing gear posing a momentary mind-challenge. Finish is that of an aircraft serving with VS-41 aboard the USS Ranger (CV-4). Pre-war American military aircraft schemes were intended to be colorful as part of a public-relations effort...intended to catch the public’s eye. ”This is where your tax dollars are going.”
Thank you, Steve and Mary for all you do for this hobby. Your efforts are very much appreciated by everyone!
Neal Green - 05/01/2021
Add a comment