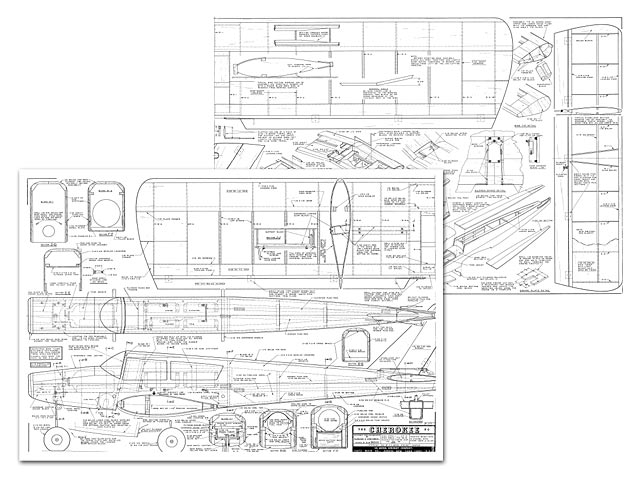 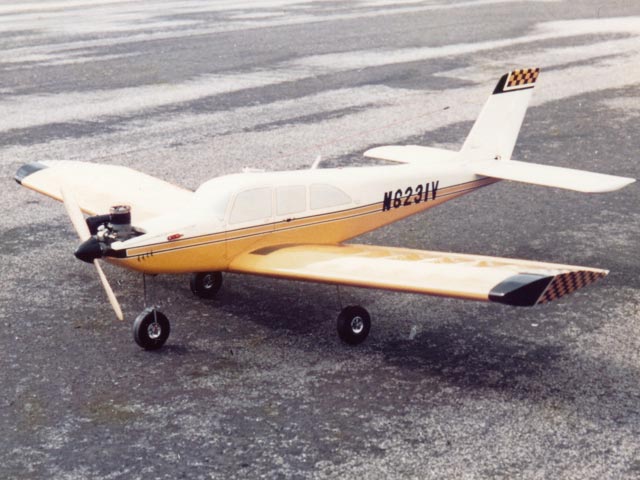 Good afternoon, I have enjoyed looking through your archive of aircraft plans, supporting photos, and articles. They bring back many memories.
I have attached some photographs of my VK Cherokee which may be of interest [main pic, 004, 005]. Apologies for the hair style! The photograph on the tarmac [main pic] was taken on the runway of the British Aircraft Corporation (formerly Vickers) factory in Weybridge, Surrey, UK. Historically this was the manufacturing site for the British V-Bombers (Victor, Valliant and Vulcan), and while I was there, the cockpit and tail fin of Concorde. Whilst the manufacturing facility and associated Apprentice Training School is now sadly long gone, the site is home to the Brooklands Museum which covers the site history, both aircraft manufacturing and motor racing. There remains a section of the banked racing track. The black and white photo [pic 005] was taken at the BAC Summer Show on site in a marquee where the various employee clubs showed off their wares. I was delighted to win a first with this model!
I was doing an Honours degree in Aeronautical Engineering at Kingston Polytechnic at the time, what was then described as a thick sandwich course, which included a couple of external placements in industry. I was lucky enough to spend the summer break and one term at BAC. My second placement was at RAE Farnborough. BAC had a small model club which was given access to the runway which was surreal for me at the time! You may notice I had to incorporate a cable operated friction brake (flapper) which straddled the twin nose leg. It was operated on full down elevator to keep the model in check prior to take off and after landing.
I built the Cherokee model in 1973/74 using the plan from the VK kit which a friend let me have. This was my first low wing model. The model was spray finished in Humbrol enamel paints over a traditional doped nylon covering (wings). The fuselage and tail were covered with heavy weight tissue and dope. I over-sprayed with a clear polyurethane varnish. I believe I took the colour scheme from a Beechcraft Bonanza. The engine was a Merco 61 twin plug 2-stoke glow engine. The radio was a Skyleader 4-channel set with Logitrol servos. I added some interest using draughting pens and ink to outline the cockpit windows, doors, surface hinges and some hatches/panel lines. Very effective.
The model was a delight to fly and, if my memory serves me correctly, I changed the motor to a Veco 61 with a Perry carburettor at some point. I don't recall what happened to the model. I think I did a part exchange.
Keith Cherrington - 26/05/2022
Add a comment