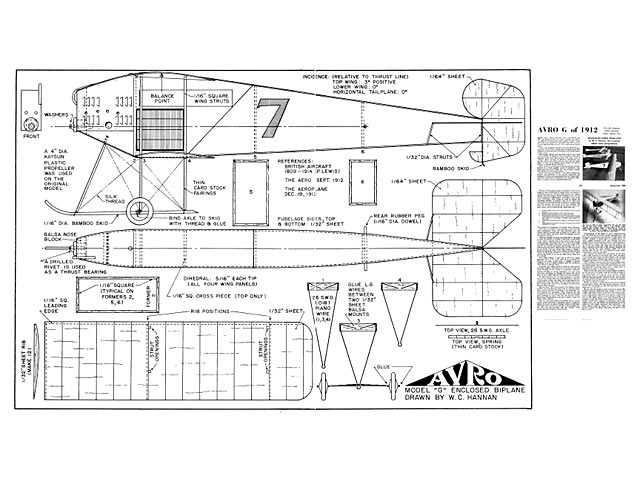 Has radio control depressed you? Control-line got you going around in circles? Getting too old to tow gliders? Chasing free flight models a pain? Can't spend the time needed for free flight scale? But still like aircraft that look like aircraft? You need INDOOR FLYING SCALE!

That is the solution offered by Harold (Bill) Warner, organiser of the indoor flying scale meetings being held regularly at the Sepulveda California Junior High School in the USA.

Historically, indoor scale has been with us for a long time, probably for about as long as aircraft of the man-carrying variety have been around. Very early issues of 'Flight' show examples of Bleriots, Antoinettes, and the like, which were flown indoors. Even the tiny paper gliders of that era sometimes approximated the general outlines of specific flying machines.

More recently, round-the-pole flying scale has held the interest of a fairly sizeable group of modellers, who appreciated the small flying site requirements coupled with protection from the elements.

In the Twenties and Thirties, a few indoor flying scale models were published in the yarious magazines, but evidently, the type was overshadowed by the 'super-light' microfilm competition aeroplanes, and remained essentially a novelty, with few dedicated adherents... ." 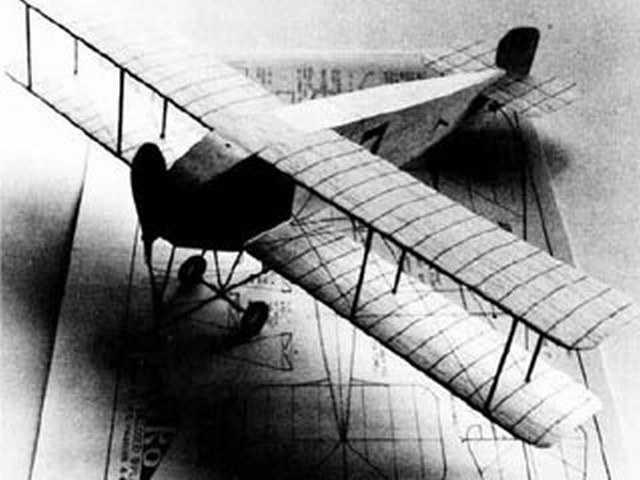