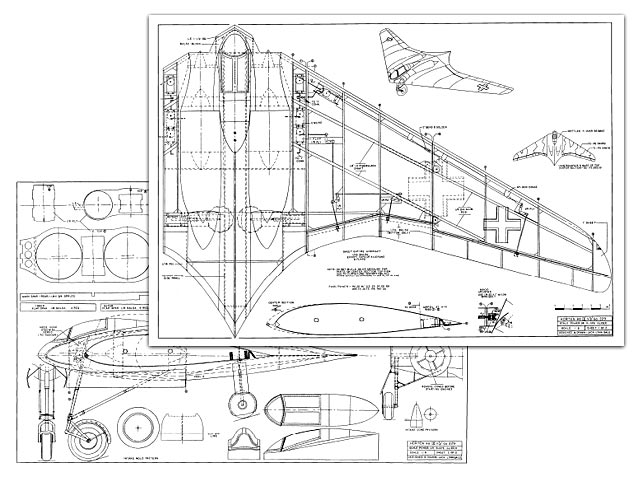 Also known as the Ho 229, as it's a scale version of the "Horten H.IX, RLM designation Ho 229 (or Gotha Go 229 for extensive re-design work done by Gotha to prepare the aircraft for mass production)." See wikipedia entry. 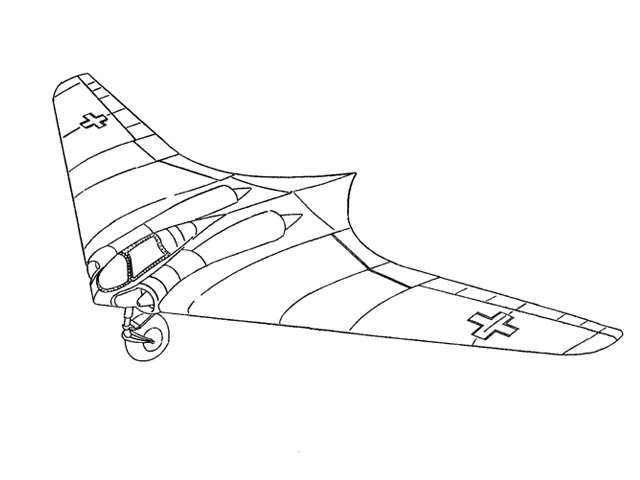