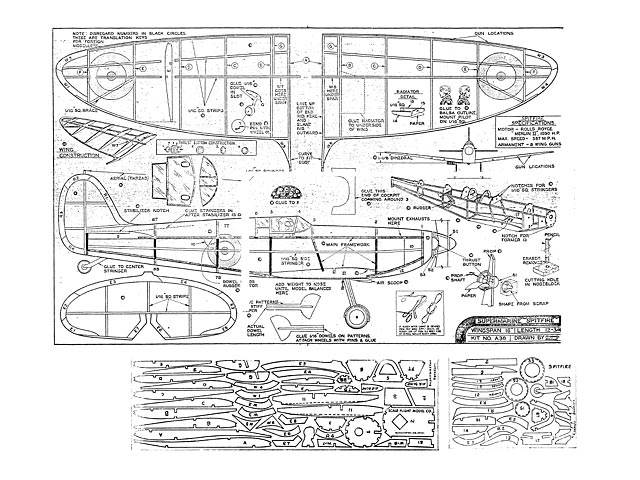 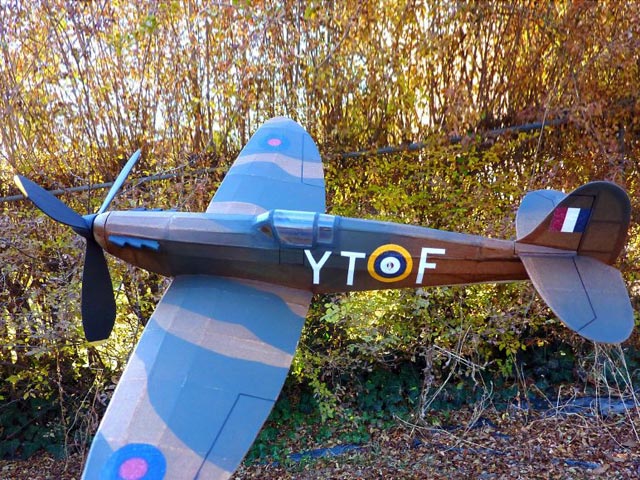 I have an obvious affection for Comet Model designs. That's where my roots began in this hobby many decades ago. Here's another design from Comet's 1941 catalog, the dime-scale Spitfire (oz163) [main pic, 003-006]. It's an easy build which stays true to the beautiful lines of the original aircraft.
The model is a salute to Ernest Derek 'Dave' Glaser, who joined No.65 Squadron RAF three days prior to the official commencement of the Battle of Britain. He was a very young and inexperienced 19-year-old Pilot Officer who ultimately ended the War as a Squadron Leader while holding various commands. Squadron Leader Glaser passed away not long ago at the age of 80...one of "The Few."
Thank you, Steve and Mary for so many opportunities to build.
Neal Green - 27/11/2020
A very lovely tribute.
Jan Novick - 27/11/2020
Add a comment