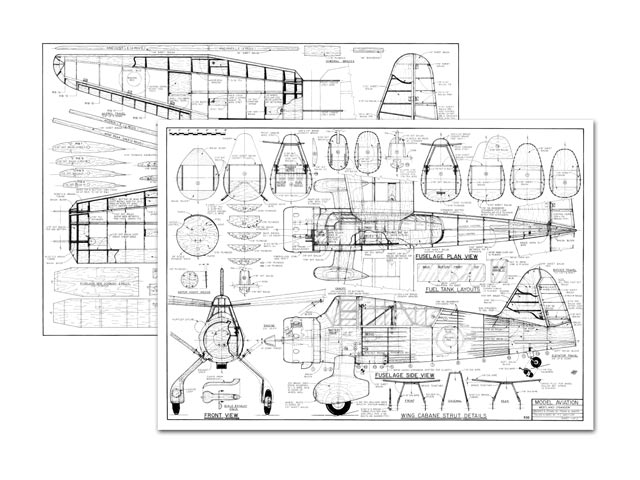 Quote: "THE WESTLAND LYSANDER was designed by WEW 'Teddy' Petter to meet the Air Ministry Specification A.39/34, which called for an Army co-operation airplane that would have a wide speed range and short-field landing and takeoff capability.

The prototype first flew on June 15, 1936, and approximately 1,400 Lysanders were eventually built. It was a large airplane with 50-foot wingspan, 6,016 pounds gross weight, and was powered by an 890-horsepower Bristol Mercury XII engine, Its maximum level speed at 10,000 feet was 229 mph, and cruise speed was 150 mph carrying a normal crew of a pilot and rear gunner.

Two unique features of the 'Lizzie' were the .303 machine guns carried in the wheel pants and detachable stub wings fitted to the landing-gear legs to carry small bombs.

Although the Lysander fulfilled many roles, it was primarily a reconnaissance and liaison aircraft. It is most famous for taking agents in and out of occupied France during World War II. On occasion, as many as four people were crammed in the rear cockpit. Royal Air Force (RAF) squadron 161 was tasked with this dangerous mission, and roughly 400 agents were transported.

At the present time there are four Lysanders in flying condition, and an additional half dozen are in museums.

Despite its outstanding war record and unique appearance, Radio Control (RC) models of the Lysander are rare. I had looked at the Lysander for many years and kept putting off building one, In my RC club there is a small group of modelers who build mostly Scale warbirds; one of these is a British expatriate who lived there during World War II. He inspired me to do a Lysander, and the result is the OS 25 powered, 56-inch-wingspan model presented here.

The plans were scaled up from the highly detailed Wylam drawings that were published in March 1958 Model Airplane News.

CONSTRUCTION: Fuselage: The construction of the fuselage begins with the firewall, gas tank, and engine mount. Cut the firewall from 3/16 birch plywood. Drill the four holes for the Dave Brown 20/25 engine mount, and insert the four 4-40 bolts facing forward. Align the slots in each of two pairs of bolts, and solder a length of 1/32 music wire (MW) into the slots so that the bolts cannot turn when the mount is attached.

Taper a piece of 1/8 plywood to make a wedge that goes behind the 20/25 engine mount. This should put the engine at 4° of downthrust. Using the pattern on the plans, make the gas tank from K&S 254 tin plate and use 1/8-inch copper tubing for the vent and fuel lines.

Drill holes in the firewall to match the tank tubes, and drill the hole for the engine control rod and tubing. Cover the heads of the engine-mount bolts with vinyl electrical tape, and push the tank's copper tubes through the firewall holes and use epoxy to hold the tank in place.

Make the fuselage sides from 3/32 sheet balsa, and glue the 1/32 plywood doublers to the inside of each. Add the 3/32 plywood servo rail supports and the 1/8 balsa stabilizer doubler at the rear of the fuselage. Use a square to mark the positions of all the formers on the inside and the outside of the fuselage sides. Use the firewall assembly with fuel in the tank installed to mark where the 1/2 balsa crosspiece goes behind the fuel tank..." 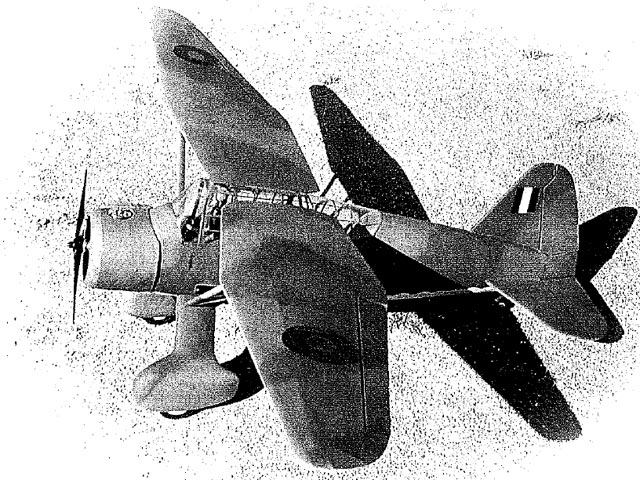