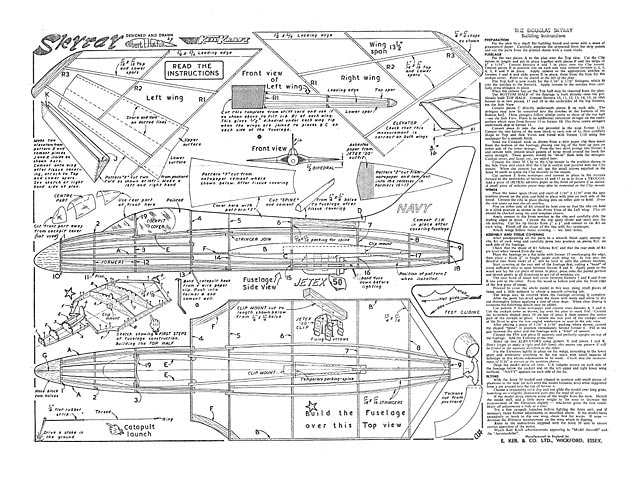 Update 04/04/2013: Added formers thanks to AlanGillett, who says: - "Hi Steve, Following on from our emails about the incomplete parts (formers), I have reconstructed the missing ones as best I can. I have removed the Jetex trough as I will be using a catapult launch, but thought you might be interested in seeing it. The Jetex trough can be reinstalled easily enough, as Former 16 is shown in full in the original. Former 17 is an educated guess based on the very amall part visible in the original... Keep up the good work. Regards,"

Patterns, reconstructed, thanks to AlanGillett.

Patterns, original, as scanned from kit, thanks to Bry. 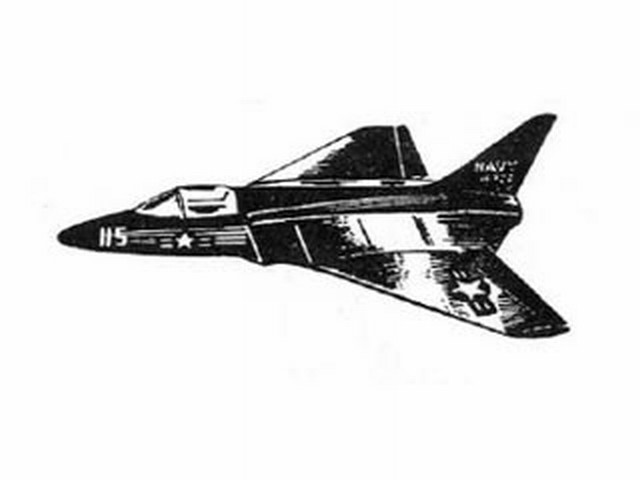