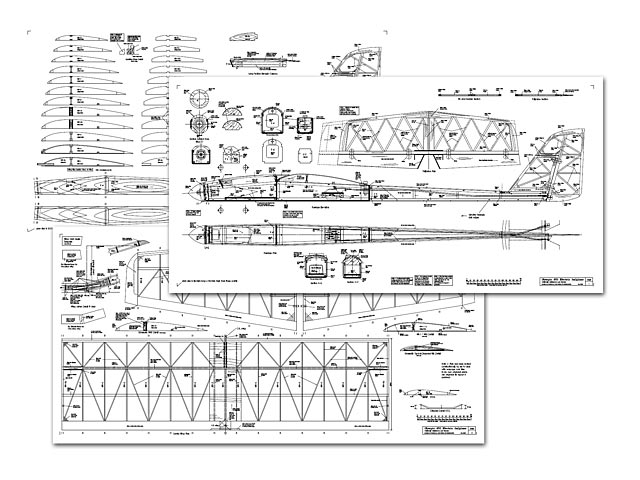 The original Olympic 650 (oz6040) was a 1981 Lee Renaud sailplane design, published by RCM and later kitted by Airtronics. This here is a later redrawn version, modified and redrawn by John Torrance for electric power using a brushless outrunner.

Quote: "Hi Steve, glad you like the plans... as to other plans I attach the next one. The drawing is self explanatory and is an electrified version of the Olympic 650 glider. This plane has won several contests in the past and I still own the original (still flying after 30 years). Hope you like it, it is a great flyer.
Regards from Bannister, Western Australia," 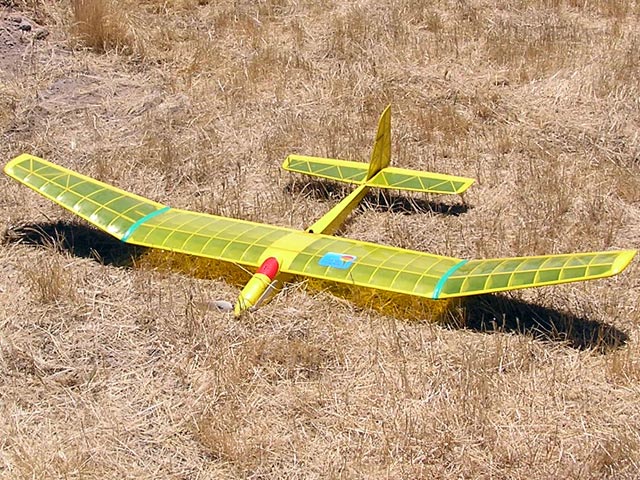