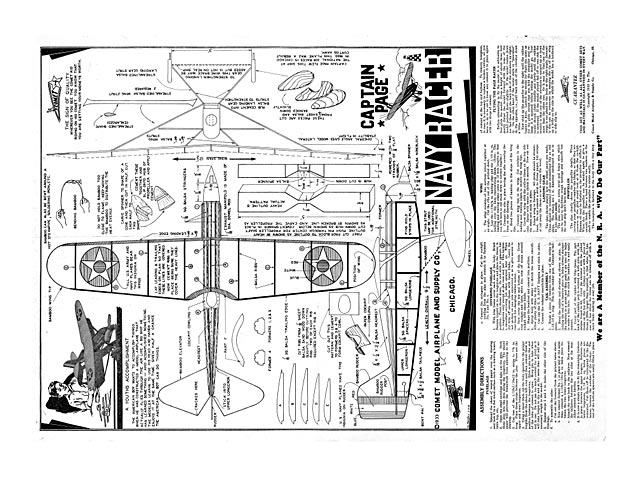 Quote: "This build is based upon the 1933 Comet Models plan of the Curtiss XF6C6, a modified Curtiss F6C3 Navy Hawk fighter for entrance into the 1930 Thompson Trophy Race. It was piloted by Capt. Arthur H. Page, USMC. For my model, I enlarged up from the plan from a 12 inch ws to 15. Plan was found at https://www.hippocketaeronautics.com/hpa_plans/deta...

The Curtiss XF6C-6 was one spectacular aircraft, a racer extraordinaire, the engine cooling system being incorporated into the wing surfaces! In it's debut National Air Race at Chicago in 1930, it not only out-performed all others, but had actually lapped the entire field by lap 17! That's when things 'went south.' The pilot, Captain Arthur Page, USMC turned the pylon, suddenly climbed, then headed for the infield area, switching off his Curtiss Conqueror engine as he went. Although the aircraft appeared to be 'controlled' initially, Page came in too steeply and crashed. Rushed to hospital, he died hours later, never having regained consciousness. Final conclusion was that exhaust fumes leaking into the cockpit had overcome him. Although the cockpit was technically open, he'd discovered the situation too late to avoid the final outcome. Still, the XF6C-6 was an outstanding aircraft, a one-of-a-kind rushed into competition, the one that should have been victorious, but wasn't.

I'm amazed that Comet Models chose to market this model in the first place (3 years after the disaster). It's a tribute to what was obviously a fascination story in the public eye." 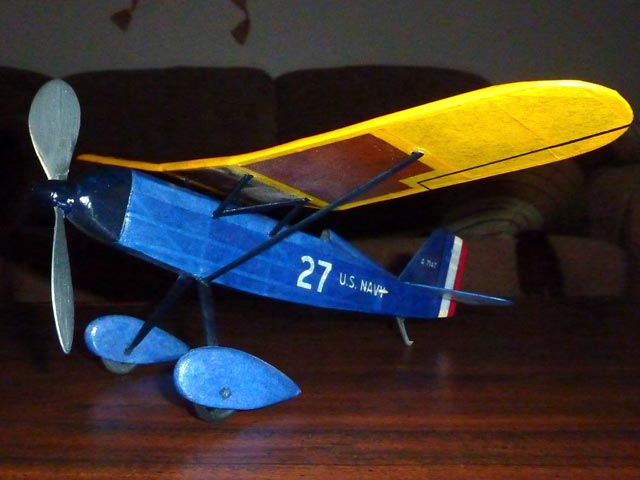