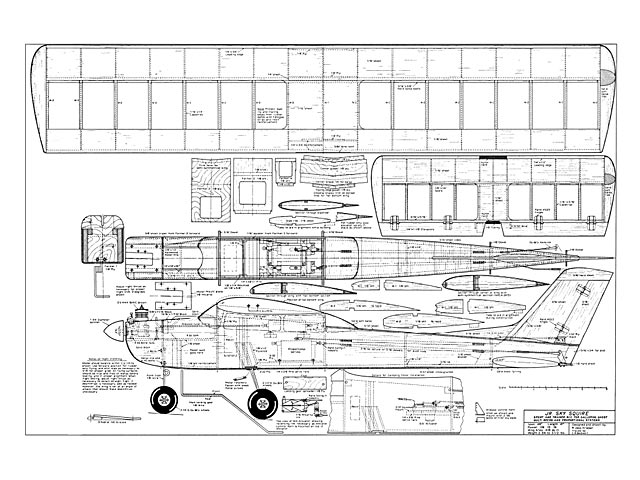 Note the Junior Sky Squire and the 1/2A Sky Squire (oz12020) both appeared in the same article titled "Sky Squire Compacts", in American Aircraft Modeler, June 1969.

Note this here is the Jr Sky Squire as it was first published in June 1969. For a later, CAD-redrawn version of the design, see Jr Sky Squire (oz5322). 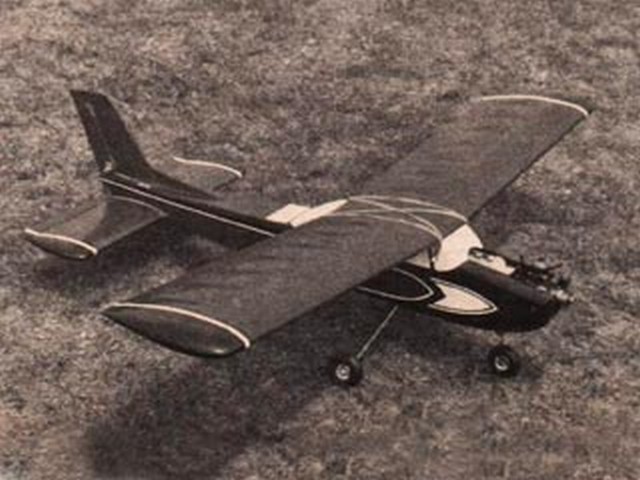