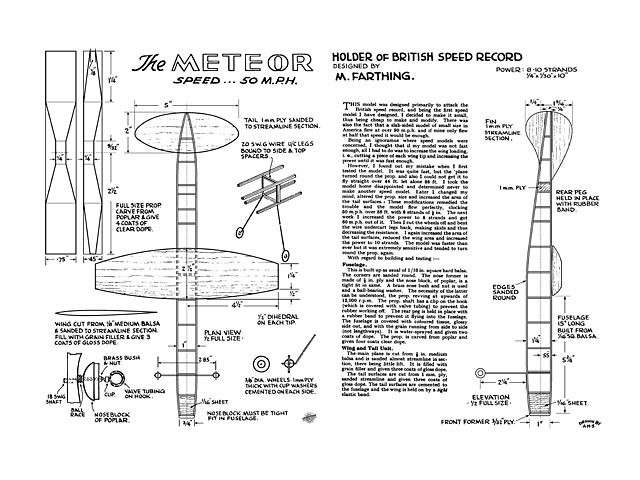 Update 2/07/2021: Replaced this plan with a clearer copy (patterned background removed) thanks to TonyP.

Update 2/07/2021: Replaced this plan with a revised version (minor correction to tailplane size), thanks to TonyP.