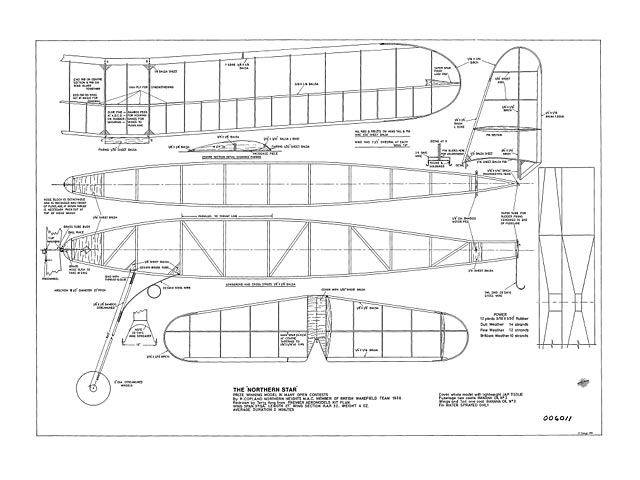 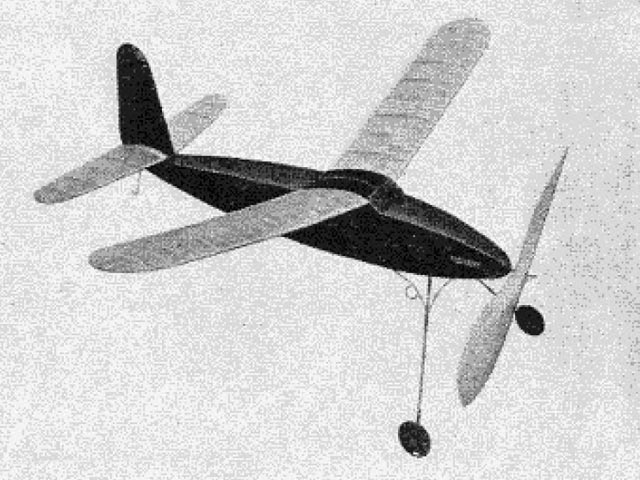 Built two of these back in the early 90s, both flew extremely well, easy to trim 50gram of rubber is plenty (now there,s a thought BMFA rubber!!) one of them lies to the north of Middle Wallop airfield, dt,d at 3 minutes but took so long coming down it flew out of sight and was lost. Other one lost at Merryfield. I may have another unfinished in the loft, will have to check
Mike Hollamby - 24/10/2019
Also published in Flying Model Designer and Constructor, 10/1991.
Pit - 24/10/2019
Add a comment