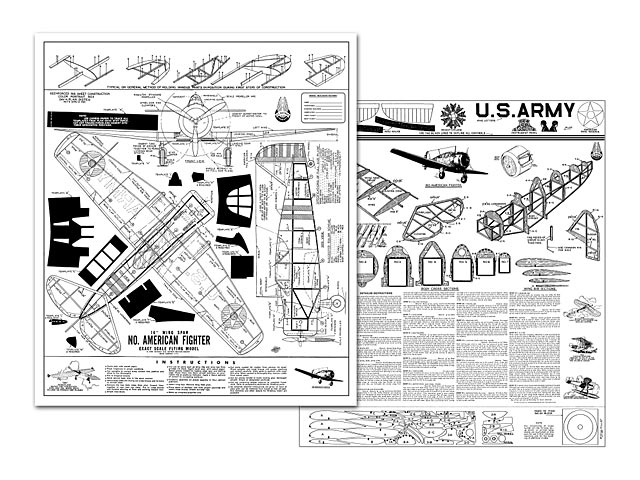 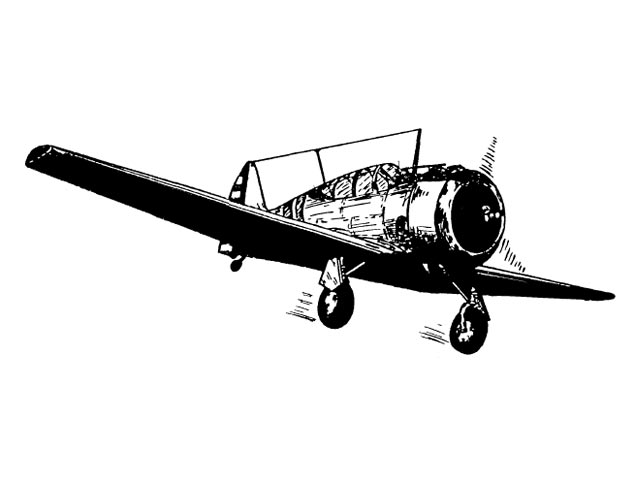 This one actually a North American P-68 which was developed from the NA Texan / Harvard as a low-cost fighter. Thus the strange and wrong name of this plan. Whilst no real commercial success, it bears some strong similarities in shape and genesis to the Commonwealth CA-13 Boomerang of far greater fame which quite often is compared to it.
Fynnek - 04/05/2019
Fair point, ok have removed the mention of "AT-6" which seems unhelpful. Thanks all.
SteveWMD - 05/05/2019
Loosely based on the AT-6, this model probably was intended to represent the "export fighter" P-64/NA-68/NA-50 series. AT means Advanced Trainer, this is a fighter.
DD - 05/05/2019
Add a comment