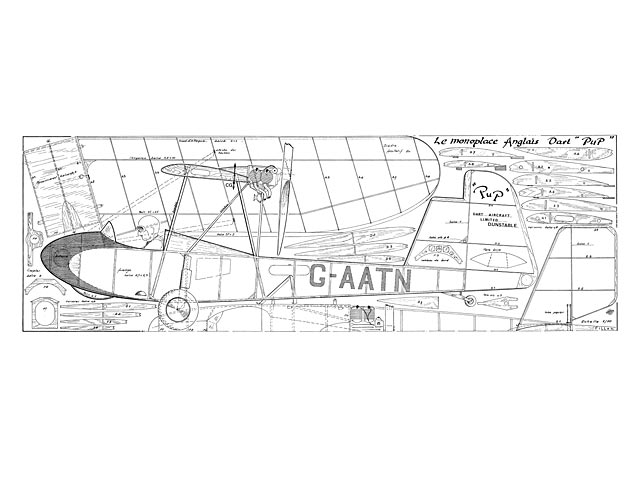 The Dart Pup (originally the Dunstable Dart) was a British single-seat ultralight monoplane designed and built by Zander and Weyl (later Dart Aircraft) at Dunstable, Bedfordshire. The Pup was a single-seat parasol wing monoplane with an Ava flat-four pusher engine mounted on the wing trailing edge. The wings could be folded back for storage. 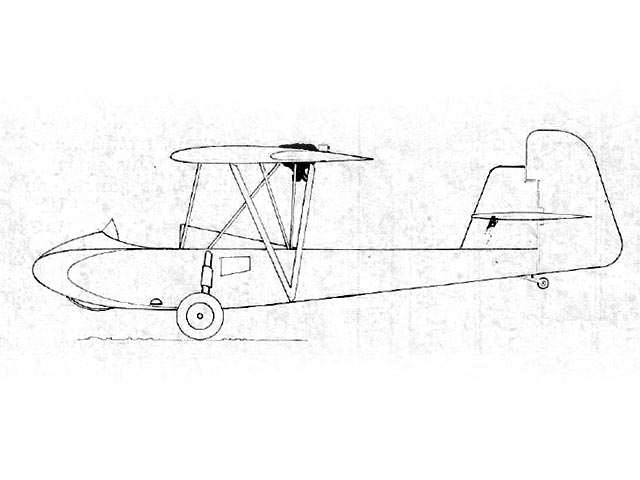