Many thanks to Joost, who responded to my appeal for Christmas material with a flurry of snowy model shots. To accompany the pictures, I've chosen something a little unusual. "Night Watch - Bomber Station" is a Christmas poem, written during World War II by serving RAF Flying Officer, Felix Youngstar. 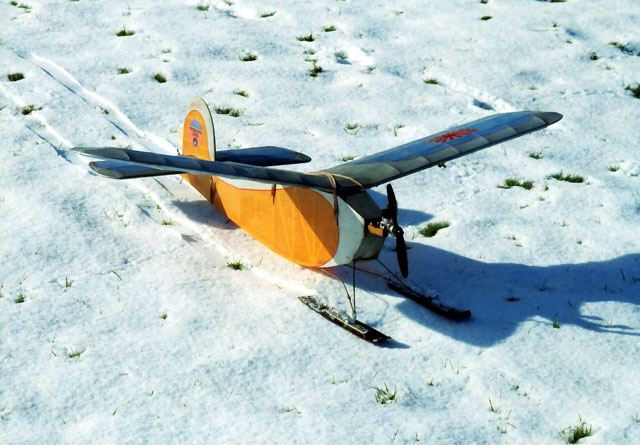 While rummaging in a second hand book store last summer, I came across a small, worn blue book called simply, "Air Force Poetry". Published in 1944, it's a collection of poems written by men serving in the RAF and FAA (Fleet Air Arm of the Royal Navy) during the Second World War. At the time of publication, six of the contributors had already died in action; I don't know what happened to the others. In the Foreword, the editors say "we offer this book with the conviction that it will demonstrate that a man may fight and yet keep his soul." According to the inscription inside the front cover, my copy of the book was originally given as a Christmas gift in 1944. Sharing this poem with these photos, at Christmas 2017, is my tribute to these men. 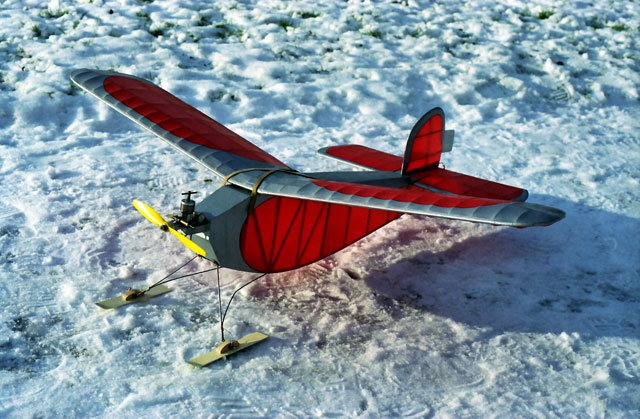 Tonight the dead lie quiet in the fields
All over Europe: they will not speak again.
There's one who shuddered in the midnight wave
Worried by weed and buffeted by spar. 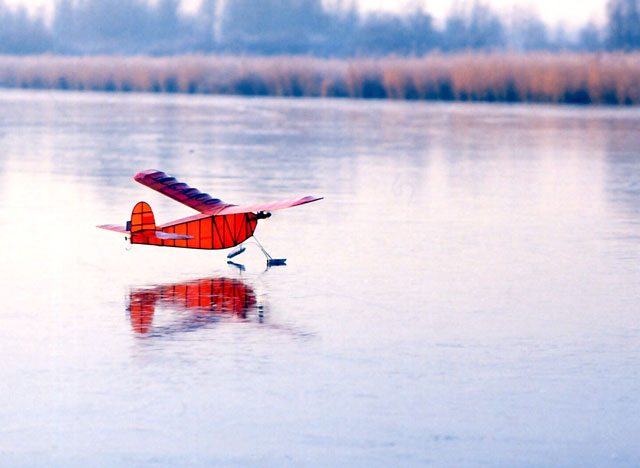 That one smiled once at memories of home
Before the bullet took him as he leapt;
He who fell screaming from the Summer sky
Saw bones where had been hands upon the stick. 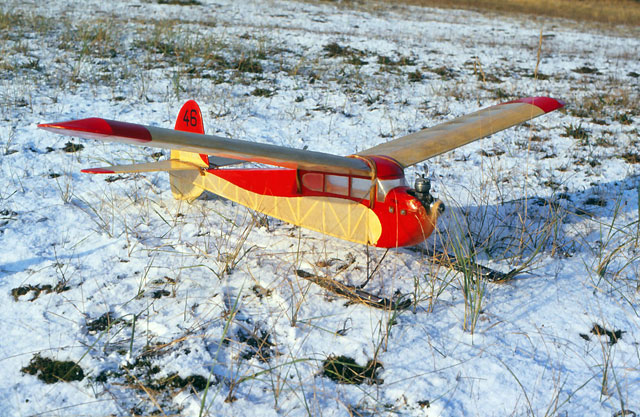 Lie quiet, lads, lie still and smile i'the ground,
The same bed waits for us; you have been first;
Taking the hard way up the stairs to death,
And that is all. Listening to the bells 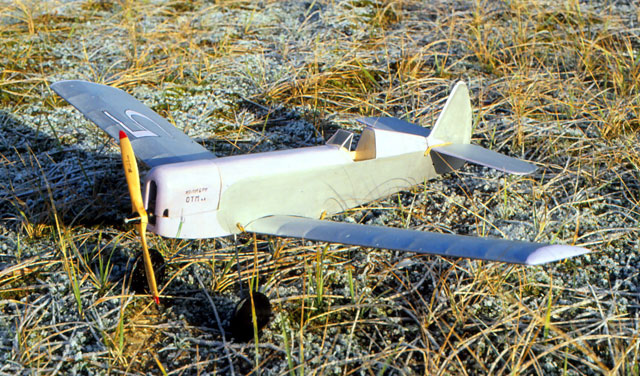 This Christmas time across the flat grey fields,
I know youth passes with their peal, and then
Only the iron foot of Time will march;
The clock will tick all life to quiet dust. 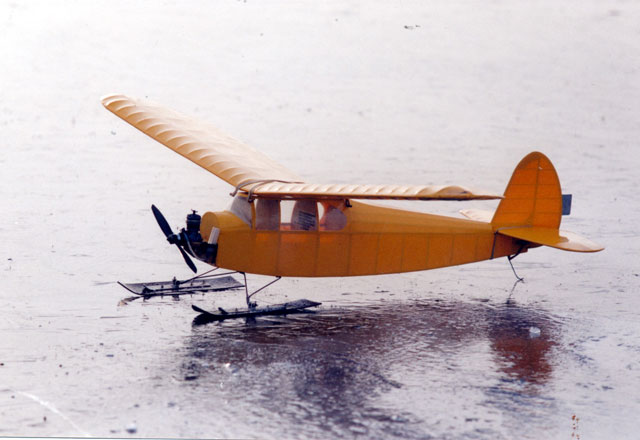 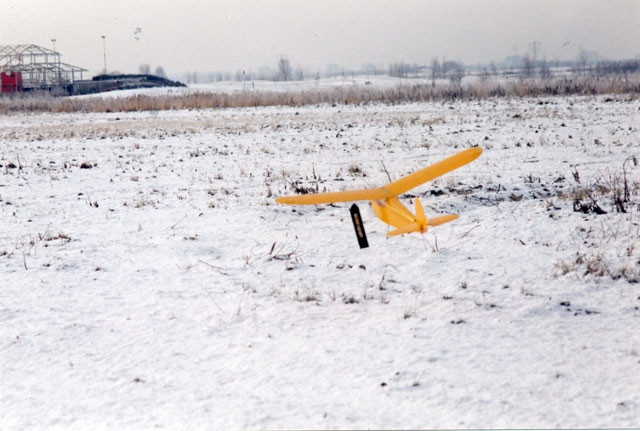 All photos by Joost. 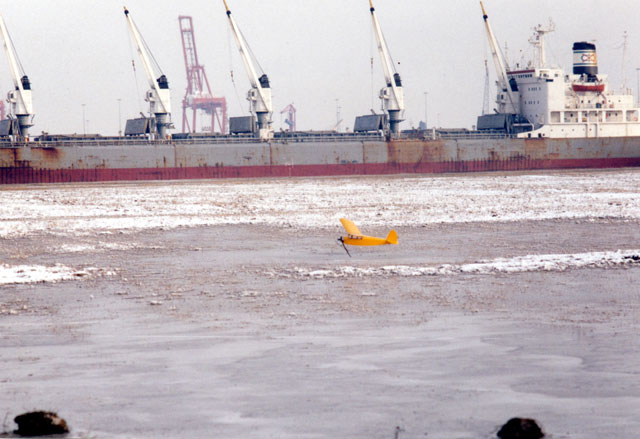